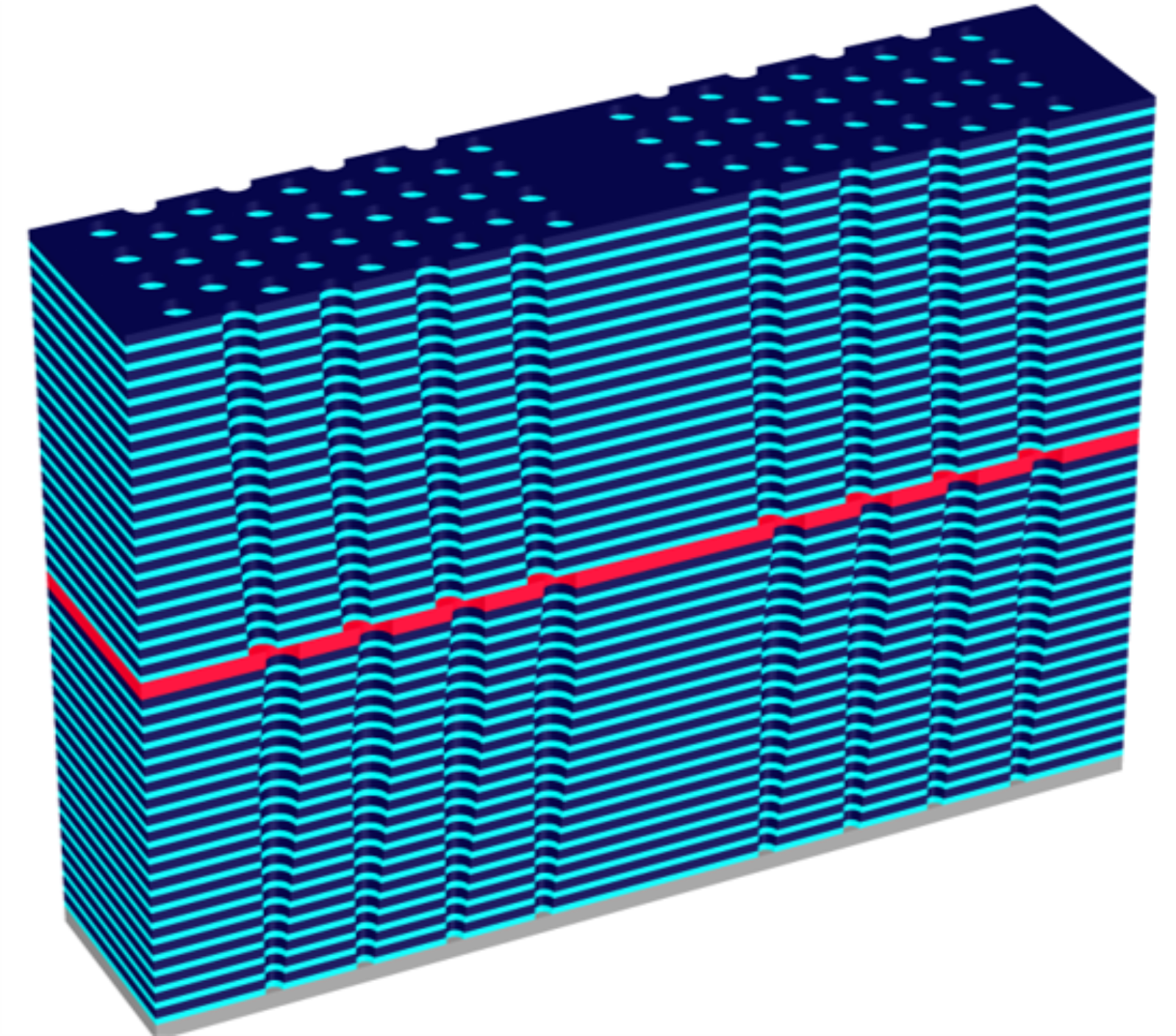 This was quickly addressed by tier stacking—splitting the massive stack into two tiers—and it will likely increase to three or more tiers in the future. The advantage of a two-tier process is that it reduces the single etch step to a more manageable process, i.e., two 64 pair etches instead of one 128, or two 96 pair instead of one 192. 256 pair, two or three tier devices, are in development now, and 384 or more expected soon. The channel hole control improved in terms of individual profile, but at the cost of increasing device integration challenges, like adding a joint into the middle of the stack. These integration challenges are confounded by combining variation from multiple process steps. There is an increasing need to identify, measure, separate, and control each of these sources of variability.