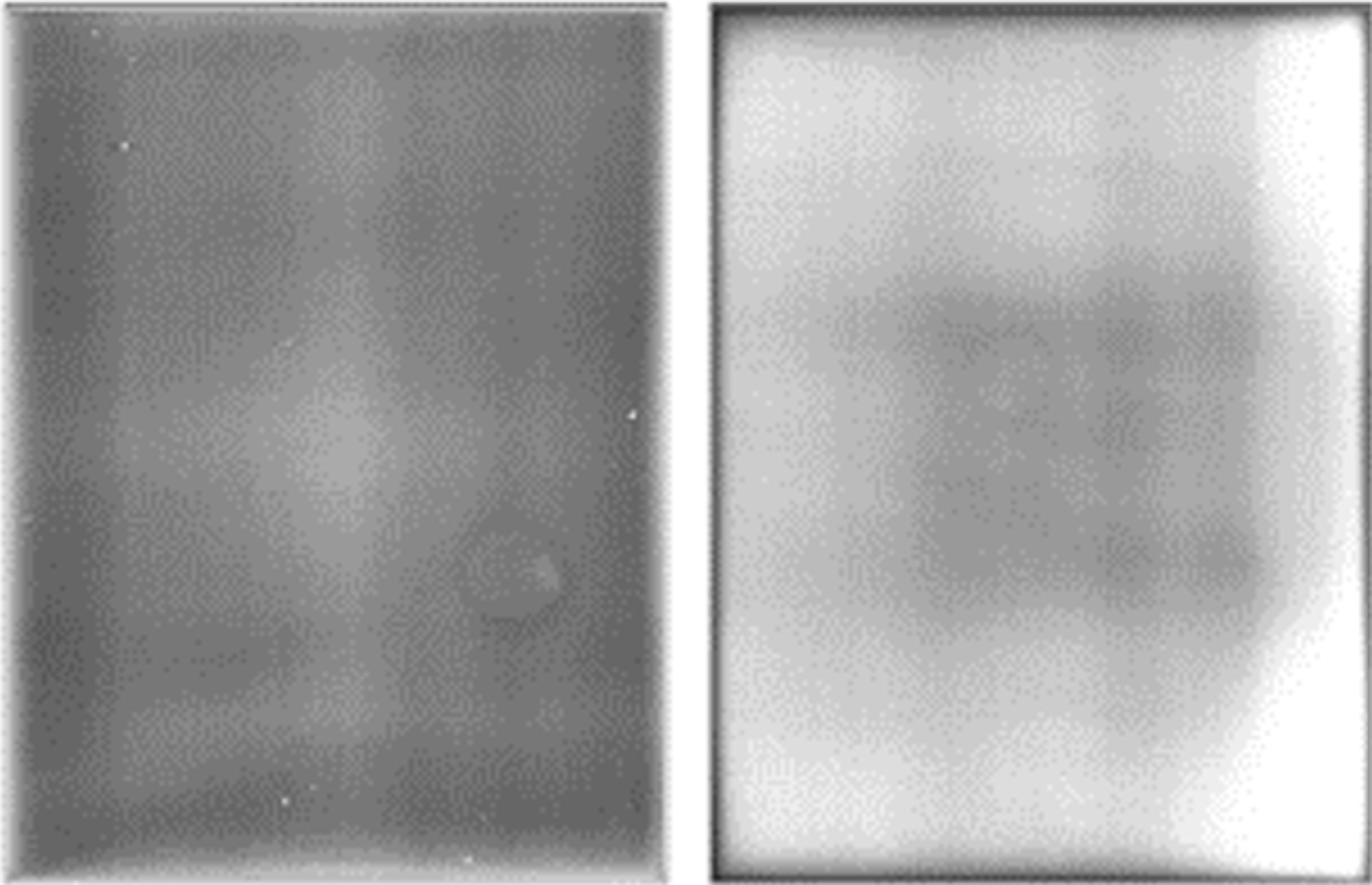 In The Spotlight: What Is Responsible For The Surging Demand For CIS?

After TSMC announced plans to construct a new fab in Arizona, the Taiwan-based company disclosed that they are considering building new fabs in Japan and Germany. While the Arizona fab will focus on producing 5nm nodes using extreme ultraviolet lithography (EUV) technology, the new plant in Japan reportedly would focus on the 28nm node. This 28nm fab in Japan would be in addition to a 28nm fab expansion in China.

Given that the latter node was introduced in 2008 and is not regularly used today to build central processing units (CPU) and graphics processing units (GPU), the question arises, why is TSMC building not one, but three new fabs centered around 28nm node production? The answer is simple: customer demand.

And in this case, that demand is powered by devices and applications that use augmented reality (AR) and virtual reality (VR). Most of the devices, including those that use CMOS image sensors (CIS), are manufactured on 28nm to 80nm node technology. This is why major foundries, including TSMC and Samsung, are preparing to ramp up their volume production for these more mature nodes.

As a further illustration of the demand for the 28nm node, consider this: Apple is planning on manufacturing compact, high-resolution, micro organic light-emitting diode (OLED) display devices on silicon wafers, and Sony is planning on building image signal processing (ISP) devices; both companies will be using 28nm node technology.

AR overlays digital content and information onto images of the physical world captured by camera, and it is one of the biggest technology trends now. Apps like Snapchat and games like Pokémon GO first popularized AR, but the technology is predicted to become a part of our daily lives, influencing how we shop at brick-and-motor stores or drive (or not drive in the case of autonomous vehicles) our cars.

VR, meanwhile, is already widely used at work and home. While some gamers have embraced VR with a passion, advanced manufacturers regularly use VR to train employees. As for my company, Onto Innovation, we adopted and started using VR technology — in this case, Oculus from Facebook — for training and field support during the pandemic since some people could not meet face-to-face due to travel restrictions.

These incredible advancements in the use of AR and VR wouldn’t be possible without CIS. And with both AR and VR growing in popularity, there is no doubt that CIS applications will increase in the future.