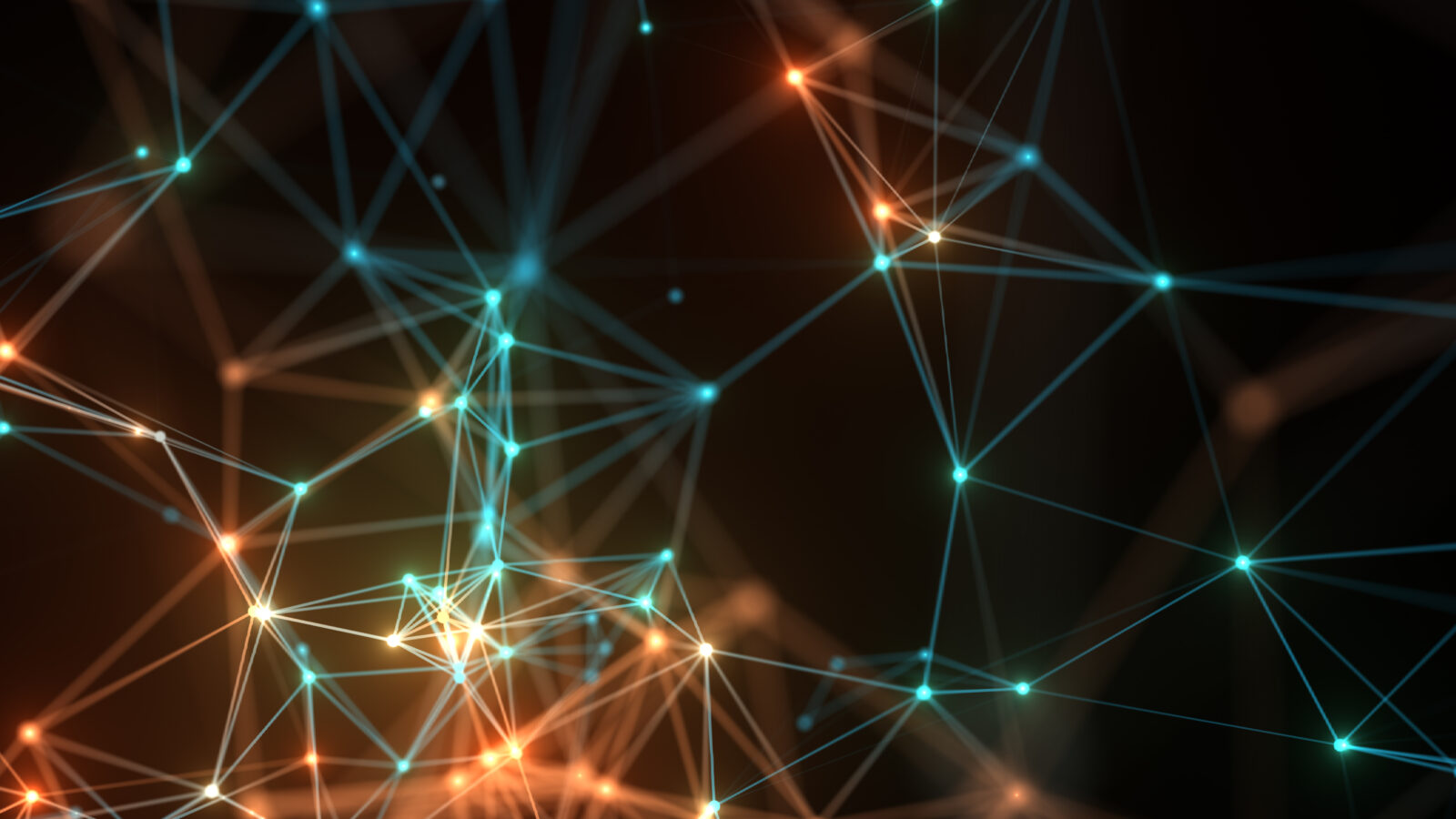 How Do Machines Learn?

We depend, or hope to depend, on machines, especially computers, to do many things, from organizing our photos to parking our cars. Machines are becoming less and less “mechanical” and more and more “intelligent.” Machine learning has become a familiar phrase to many people in advanced manufacturing. The next natural question people may ask is: How do machines learn?

Recognizing diverse objects is a clear indicator of intelligence. Specific to semiconductors, recognizing various types of defects and categorizing them is an important task that initially was carried out solely by humans. Gradually, this classification process was automated by using computer programs running ever-evolving algorithms. Today, most defects are detected and classified by such systems in advanced facilities.

Before machine learning was widely used, there was a period when system set-up was done purely by humans. After learning about situations for a task through observation and experiments, engineers made rules and implemented them as programs for computers to run. In this implementation scenario, the machine does not learn, it just keeps repeating the process programmed, making decisions based on the embedded rules. This is a very labor-intensive approach—to extract the rules from human classifiers, create the programmatic logic to implement these rules, and to verify the result. Sometimes it’s very difficult, or impossible, to translate a decision-making process that humans do, often subconsciously, into computer language.