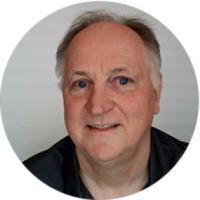 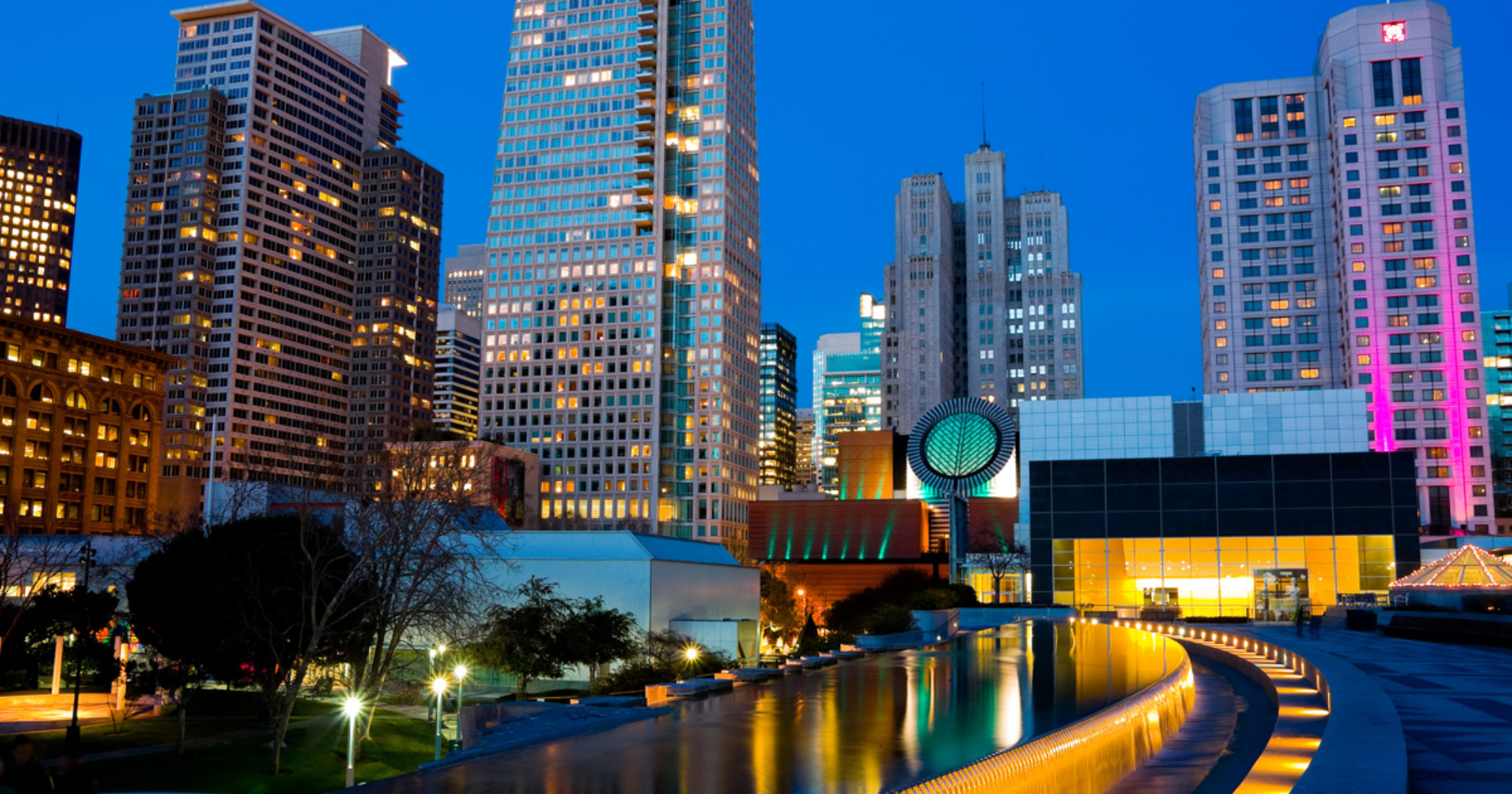 Using custom-designed targets for measurement, whether in the scribe or inside the device area, allows optimization of the pattern, and to an extent the films, in the interest of providing the best possible Total Measurement Uncertainty (TMU). Estimates of TMU for these measurements do not in general include any discrepancy between the property measured at the target and the corresponding “true” value for the device being controlled. That such differences exist is intuitive, and it is also likely they increase the more that device properties are modified in the target.

Depending on application, measurement directly from the device must work at design rule pitch, operate through opaque films, tolerate complex patterns that combine multiple signal contributions and detect variations in critical parameters over short length scales. New approaches are required that address these complications.

The major technologies used for overlay measurement require that optical diffraction orders are evanescent, so that either patterns are visible in an imaging system or first-order diffraction signals are detected. In both cases the consequence is that dominant pattern geometries must be significantly larger than those in the device. Some mitigation is achieved by sub-dividing larger pattern areas into design-rule dimensions, but the resulting target is not a good approximation to the product area.

Scatterometry methods using rigorous models of the signal formation process are not restricted to optically resolved dimensions and can differentiate contributions from several different properties. Consequently, Spectroscopic Ellipsometry (SE) and Spectral Reflectometry (SR) systems are commonly used in measuring Critical Dimension (CD) and film thickness both on targets and directly from the product areas. Frequently, signal correlations are found where multiple properties produce the same signal response. While in many cases these effects can be avoided by the appropriate design of custom targets, that is not possible when the device itself is measured. Significant effort must be expended in breaking these correlations by using multiple wavelengths or combining multiple measurement techniques.

Pattern density plays a role in modifying device properties. Changes in both overlay and pattern height occur where there is a discontinuity in density, for example at the edges of memory arrays. These effects can only be properly investigated by measuring on the device patterns, and this requires the smallest possible probe area.

While scatterometry is not restricted by the resolution limitations of methods that rely on evanescent diffraction orders, information content remains important. As the probe region is reduced, so too does the amount of information present in the signal, limiting the reduction in probe region size that can be obtained. Balancing measurement capability with probe area requires a new class of tools for measurement of very short-scale changes in device properties.