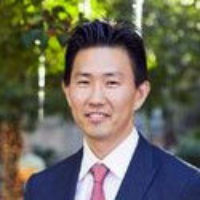 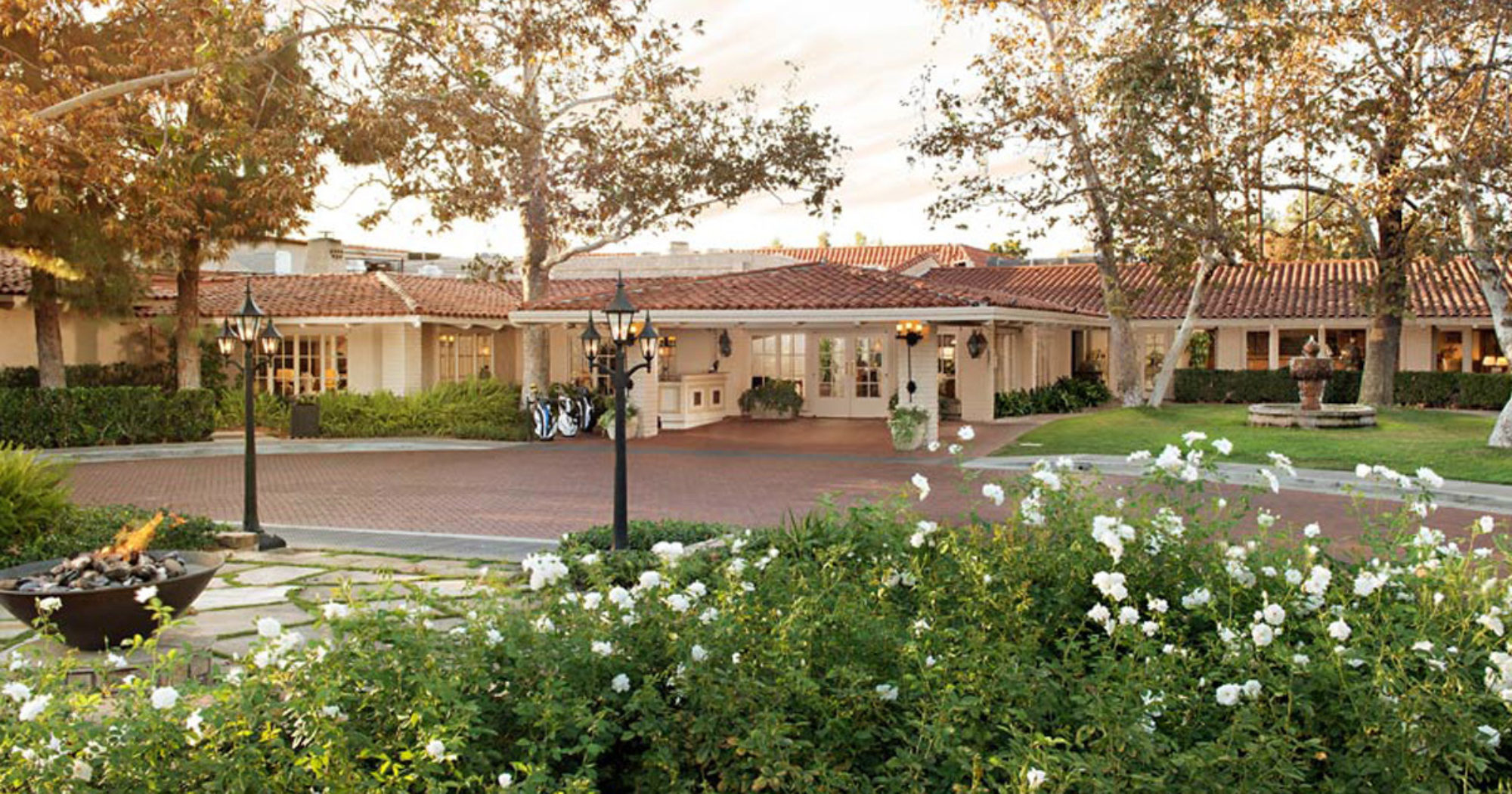 As usage and applications of semiconductor devices increase in modern lives, ensuring reliability of electronic components is more critical than ever.

To ensure reliability of electronic chips, it is common to perform electrical testing on wafers at extreme temperatures (hot and cold). For automotive devices, temperatures during electrical test can range from -50 degrees Fahrenheit to 400 degrees Fahrenheit. As wafers get larger (200mm, 300mm), probe cards get larger too and it becomes critical to understand behavior of scrub marks at extreme temperatures as they contribute to determining sizes of bond pads.

Probe mark analysis (PMA) allows engineers to optimize the performance of the equipment and procedures they use to test the electrical functionality and measure the performance of integrated circuits after the devices have completed the wafer fabrication process but before they have been diced and packaged.

Probes are designed to “scrub” across the test pad surface as the probe card is moved from the nominal contact z position to the overtravel z position. The scrubbing action breaks through any surface oxide or contamination that may be present, thereby ensuring good electrical contact. The scrubbing action also creates a probe mark that carries important information about the probing process. Probe mark inspection (PMI) has long been used by semiconductor manufacturers to detect defective marks that may interfere with device operation. Probe mark analysis differs from probe mark inspection in its intent to derive from the marks statistically valid information that can be used to improve the performance of the probing process. It does this primarily by detecting patterns in the data that would be difficult or impossible to find manually. PMA might identify a specific probe in the array that is creating defective marks, or determine from the pattern of position errors that the probe card is tilted with respect to the wafer, or even that the screws holding the wafer chuck have been loosened by temperature changes and probing forces.

This paper describes the usage of probe mark analysis to determine thermal expansion/shrinkage matching between wafers and 300mm probe cards.